This is a semi-serious question. Does anyone still use postcards? In today’s age where you can instantly send email, or a text, snail mail still has its appeal with some enthusiasts. But do postcards also stand the test of time? In my opinion, a resounding NO! Postcards are terrible… I hate them with a passion and I always have. In fact, I can’t think of a single thing I like about postcards. Why are they so bad? Here are five reasons.

1) It Sends a Terrible Message

“Wish you were here.” Really, you wish I came with you? Then why didn’t you invite me? And if you did and I couldn’t go, is it really wise for you to brag about everything you get to see and do without me. Of course, some might say that a post on Facebook is pretty much the same thing, self-aggrandizing, but it’s not. In the latter case, the boasting aspect is explicit and not shrouded around a “I am being considerate” BS veil, so at least they are honest. Personally, I don’t find the message of a postcard endearing or thoughtful at all.

For a postcard to be profitable to the company making them, they must be mass-produced. Even in the age before cell phones, this meant that hundreds of people would be gawking over the same image upon receiving it in their homes. While the same can be said about souvenirs, one is a piece of cardboard, the other is not (but I don’t really like souvenirs either). A picture means more when it is original, which is what keeps photographers in business. For a non-professional, it is the act of taking the picture yourself that gives it meaning…and with that…

3) It is Easy to do it Yourself

Camera technology has changed and improved for the better.  Twenty years ago (damn I feel old), cameras were film only and you were lucky if you got a decent picture out of a roll. Nowadays, the digitization of photographs has made it easy for chumps like you and me to not only take a bunch of pictures and hope something good comes out, but to hopefully improve over time. Anything in a postcard can be easily replicated by our own cameras, including the quality with affordable DSLRs on the market.

4) It is Slow and Unreliable

Did they get the postcard? When will it arrive? If you are looking for a fast and reliable way for someone to get a picture, you are better off taking it yourself and sending it from your phone. At the latest, it might take you a few hours to get to your computer, upload, and email that picture to your loved ones. They might appreciate it more than a stock photo too. 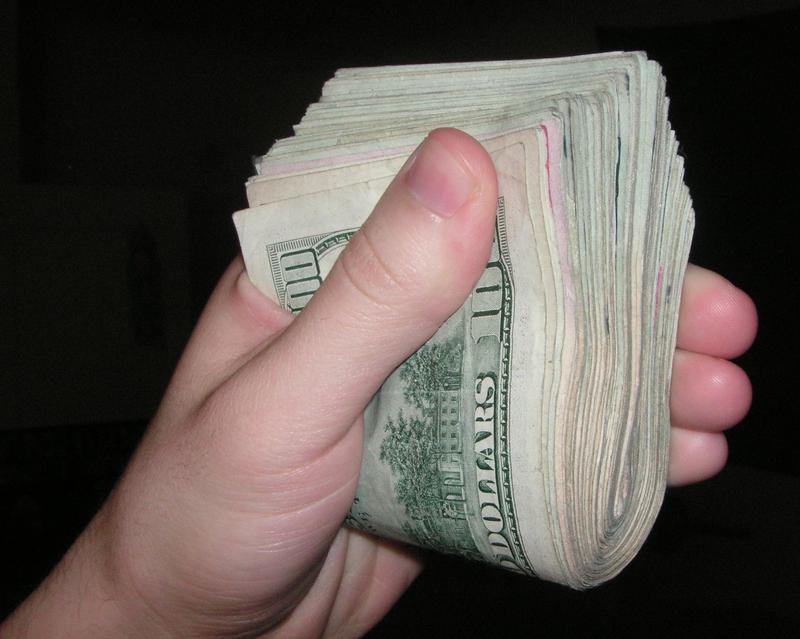 By far, the most insulting thing about a postcard from a purchaser’s point of view, is when it feels like a money grab. Take the Buddhist Temple, the Seokguram Grotto in South Korea for example. They don’t allow pictures of the large stone Buddha, and it is not for religious reasons either. The gift shop upon exiting, however. has a stack of postcards you can buy, which conveniently feature the statue on the very first card. The same can be said for famous paintings (which usually sell you books in the gift shop). These make me feel like the only reason I can’t take the photo is so that I am pressured to buy one. Bad news for you Mr. shopkeeper, is that I can easily find a photo online if I really want to. I am not one to waste money.

So, is there anyone out there who still uses postcards? Is there something I am missing? I’d sure like to hear about it in the comments below.

Follow Me
Julio Moreno
Julio is a California native who has lived abroad since 2009 as an expat in South Korea and New Zealand. He is especially passionate about experiencing other cultures and visiting as many UNESCO World Heritage Sites as possible.

Follow Me
Latest posts by Julio Moreno (see all)

Hello, my name is Julio and I am here to give you the real scoop on UNESCO World Heritage Sites, top ten styled travel list, and the travel economics tips you need to make your travel plans a reality. Find out more about me here. Also, sign up below to get updates by email every time we have a new post!